It has been rumoured this week that BioWare and EA maybe considering porting Commander Shepard and crew to the new next-generation PlayStation 4 and Xbox One games consoles.

Rumours of an impending ME3 port have been fuelled by a listing on the Chilean retailers website, Zmart Games. Which shows the Mass Effect Trilogy soon being available for both Sony’s PS4 and Microsoft’s Xbox One console. 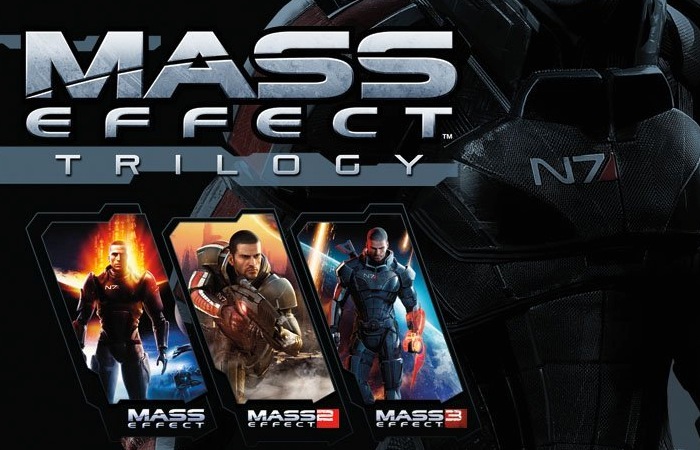 At the current time no information on a release date or price for the ported Mass Effect Trilogy to next-generation consoles has been leaked. However it wouldn’t be surprising to see BioWare and EA port the best of the older generation games to the new next-generation gaming consoles.

Jump over to the NeoGaf website to see a screenshot of the listing that was originally posted on the Zmart Games website. As soon as any more information becomes available regards a PS4 or Xbox One ME3 launch we will keep you updated as always. 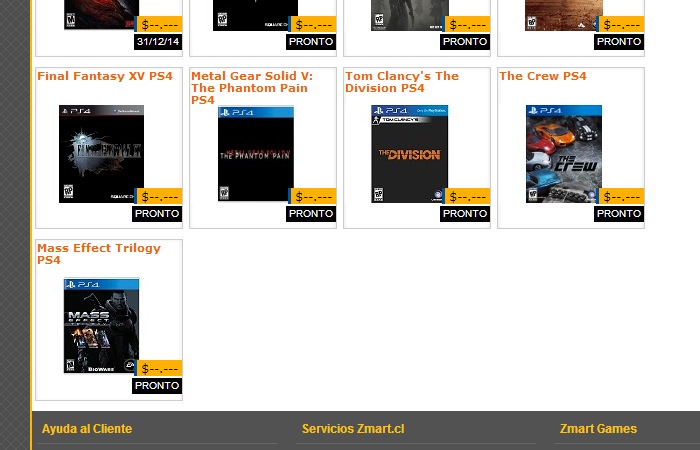