Microsoft has today announced that from today Skype‘s group video calling feature will be available to use for free on Windows OS, Apple’s Mac OS X as well as Microsoft’s next-generation Xbox One games console.

Microsoft has also today promised that in the future the free Skype group video calling feature will also be made available on other platforms at no extra cost. 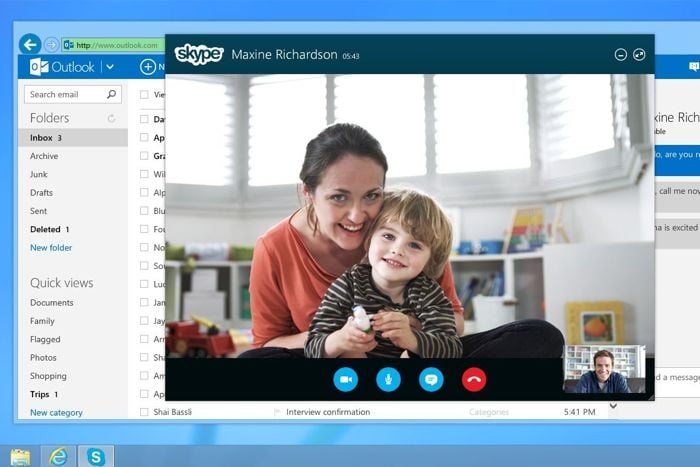 Previously to be able to use the Skype group video calling feature at least one person within the conversation would have been required to own a Premium account costing $4.99 for a day pass or $8.99 per month.

Microsoft also didn’t announce any reason behind the announcement to a free service only that Snalune said Skype wanted to offer “the best communication experience for our users”.