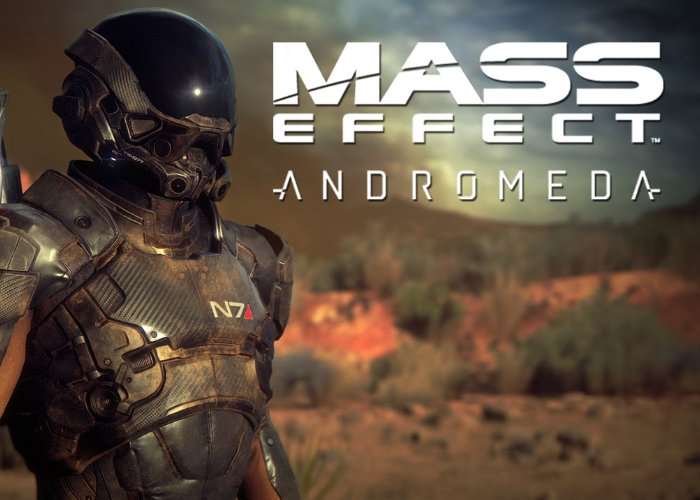 Eurogamer’s Ian Higton takes you through a list of 14 things you need to try in the new Mass Effect Andromeda and provides a good overview of what you can expect from the fourth game in the series, check it out below.

Mass Effect Andromeda will be officially launching in just under a week’s time on March 21st, 2017 and will be available to play on PC, Xbox one and PlayStation 4.

Mass Effect: Andromeda is an action role-playing game in which the player takes control of either Scott or Sara Ryder from a third-person perspective. Both Ryders’ appearances and first names can be determined by the player. The appearance of their father, Alec, is automatically adjusted based on how the Ryder twins look. Upon beating the game, a New Game+ is unlocked, which allows the player to restart the game with certain bonuses and switch to using the other Ryder, if interested. Players can also choose to continue playing with their existing character and complete unfinished missions.

Unlike previous installments in the Mass Effect series, where players begin each new game by choosing from six different character classes that each have their own unique set of skills, players instead have free rein to assign any skills that they want and build towards a specialty over the course of the game.

For example, if the player chooses to invest solely in biotic skills, Ryder will unlock the Adept profile, which results in bonuses related to that play style. Experience points for spending on skills are earned by completing missions, and there is no cap on the number of points that can be earned. Points assigned to each skill can be constantly reallocated so that players can experiment with multiple gameplay approaches without having to restart their games and build up their skills from scratch again.