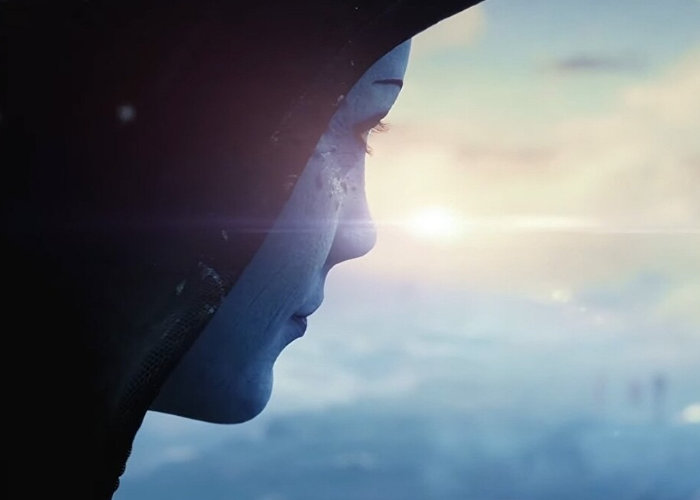 BioWare has released a new treasure trailer for the new upcoming Mass Effect game, providing a quick glimpse at what you can expect from the storyline. Unfortunately don’t expect the game to be available any time soon as development has only just started. However BioWare will be making available a Mass Effect Legendary Edition version of the previously released games sometime during 2021, launching it on both consoles and PC systems.

The new Mass Effect game continues the story from ME3, the game is currently in pre-production on what could likely be called Mass Effect 4, tweeted BioWare.

“Get a sneak peek at the next chapter of the Mass Effect universe. A veteran team at BioWare is in the early stages of what is on the horizon for the Mass Effect franchise, and we are excited to show you where we’ll be heading next!”

As soon as more information is released we will keep you up to speed as always.