Maserati have taken the wraps of a new 2+2 concept coupe at this years Geneva Motor Show, the Maserati Alfieri Concept, and according to Maserati, the technology in this functional prototype will be used in future vehicles. 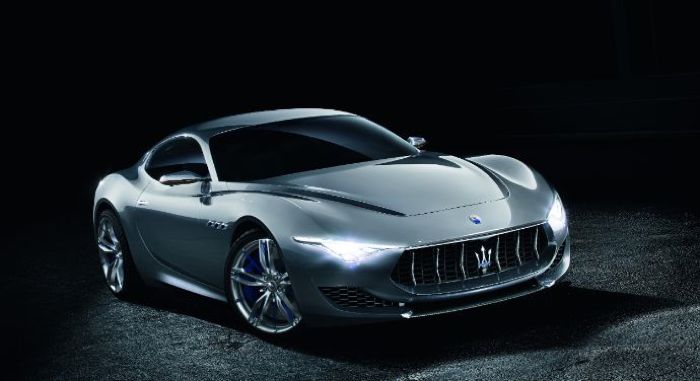 The striking new concept bears the name of Alfieri, the most prominent of the Maserati brothers, and the engineering genius who founded “Officine Alfieri Maserati” in Bologna a century ago. The Alfieri was created at the Maserati Centro Stile in Turin by a small group of talented young designers led by Marco Tencone. The project was masterminded by Lorenzo Ramaciotti. 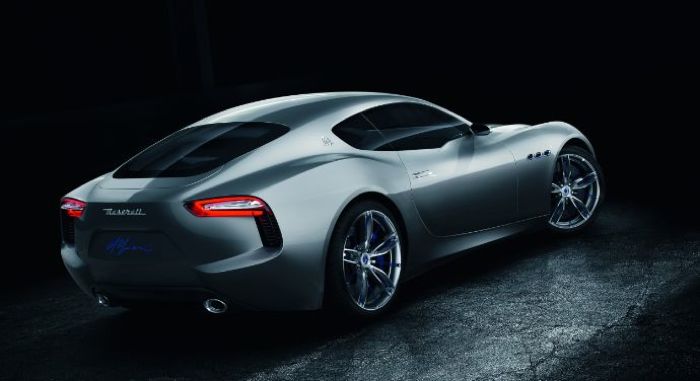 There is no doubt that the Alfieri concept represents the true essence of the Maserati brand. It is a sleek, Italian style 2+2 like the 1957 3500 GT, the 1959 5000 GT and the 1969 Indy before it, and clearly affirms Maserati’s racing DNA. Sportier in character than the GranTurismo, the Alfieri boasts proportions that might well be archetypal for a future true sport car and certainly hint at the brand’s stylistic intentions for the near future. “Maserati doesn’t change. Maserati is always Maserati”, as Ramaciotti puts it.

It certainly looks stunning from the photos, you can find out more information about the new Maserati Alfieri Concept over at Maserati at the link below.