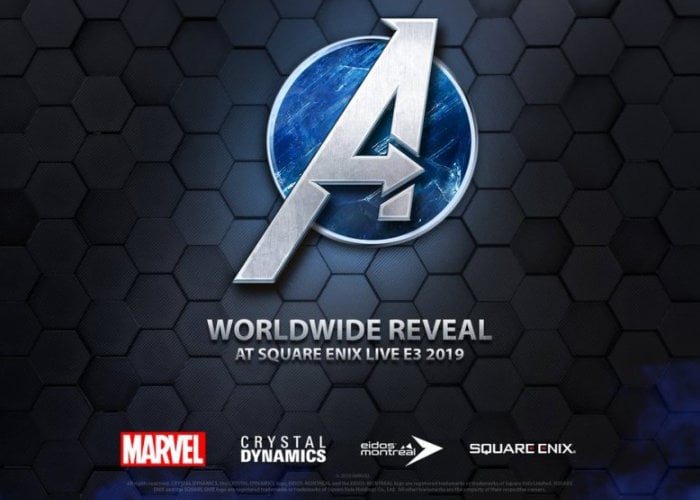 Marvel fans patiently waiting to learn more about the new Marvel Avengers game, will be pleased to know that Square Enix will be finally revealing the game at this year’s E3 2019 games event. Square Enix’s E3 2019 Conference is set to take place on June 10th 2019 at 6pm Pacific Time or 2am GMT. Check out the 2017 trailer below for a teaser about what you can expect about the game which has been under development for over two years.

“Marvel Entertainment and Square Enix entered a multi-year, multi-game partnership, leading with the reveal of The Avengers project. This newly established partnership pairs the creative minds at Marvel and Square Enix for one of the most powerful alliances in interactive entertainment. A game based on beloved Marvel heroes, The Avengers project is being crafted by Crystal Dynamics – longtime developers of the award winning Tomb Raider series – in collaboration with lauded Deus Ex developer Eidos-Montréal.

The Avengers project is being designed for gamers worldwide and will be packed with all the characters, environments, and iconic moments that have thrilled longtime fans of the franchise. Featuring a completely original story, it will introduce a universe gamers can play in for years to come.”

As soon as more information is made available for the Marvel Avengers game we will keep you up to speed as always.