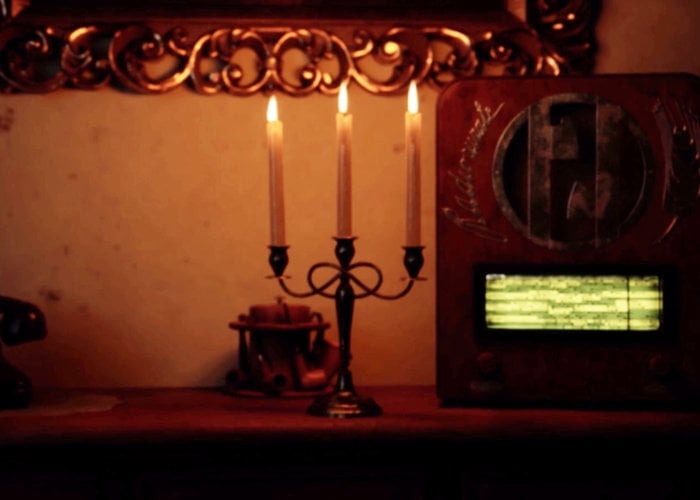 A new psychological thriller game set during the Second World War is under development for PC by developers at LKA the team responsible for the narrative experience of The Town of Light. Martha is Dead is expected to launch sometime next year and will offer a “dramatic psychological thriller, of gloomy and dreamlike tones, a mix of history, superstition and psychological distress”. Check out the announcement trailer below to learn more about the single player PC game which will launch via Steam sometime during 2020.

“From the creator of The Town of Light, Martha is Dead is a first person dark psychological thriller, combining disturbing and dreamlike tones with a mix of history, superstition and psychological distress. Tuscany, 1944. As conflict intensifies between German and Allied forces, the body of a woman is found drowned. Her twin sister must alone deal with the acute trauma of loss, while the truth of the brutal murder is shrouded by mysterious folklore and the extreme horror of war which draws ever closer.”