Facebook were faced with a large amount of criticism earlier in the year when they changed the privacy settings on the worlds largest social network, they were then forced to change the setting to keep users happy.

Facebook’s CEO Mark Zuckerberg, in a recent interview with the New Yorker, has finally spoken out about the privacy issues. 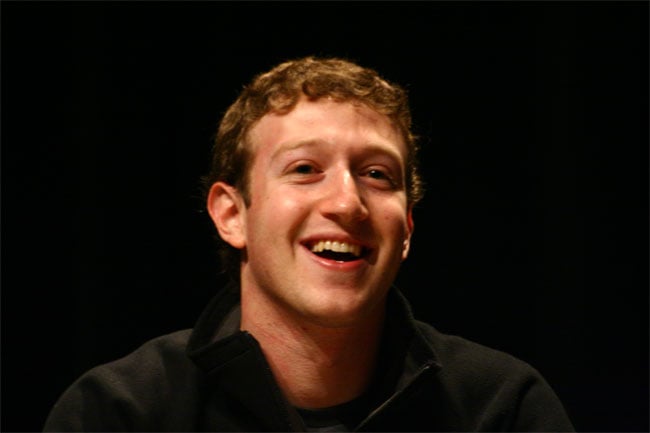 ‘A lot of people who are worried about privacy and those kinds of issues will take any minor mis-step that we make and turn it into as big a deal as possible.’

‘We realise that people will probably criticise us for this for a long time, but we just believe that this is the right thing to do.”’

Zuckerberg said that he was trying to make the world a more open place, but users didn’t like it and they also faced criticism from the American Civil Liberties Union.

It is all very well trying to make things more open, but what Facebook should have done in the first place is given their users a choice up front rather than deciding what the privacy settings for everyone should be by default.