You will put the Angry in Angry Birds Space. How? Why, a little Malware from a dubious site might help. 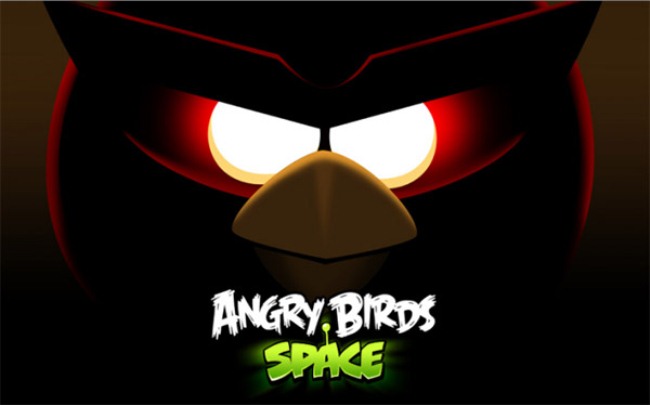 Angry Birds impostors dressed up their Malware nest to look, feel and sound like the newest game from the franchise: Angry Birds Space. If you got your game from a shady unofficial app marketplace, better delete it now.

When the game is installed, it will load nasty code into your phone. Much worse, it will rope it to a smartphone botnet linking it up to waiting hackers.

Secirity firm Sophos found that two JPG files were hidden in the game’s source code. When installed, the game gains root access to your phone via GingerBreak exploit.

Once that is done, more malicious and harmful software can easily take control of your phone.

How can you play your games in peace? You might ask.