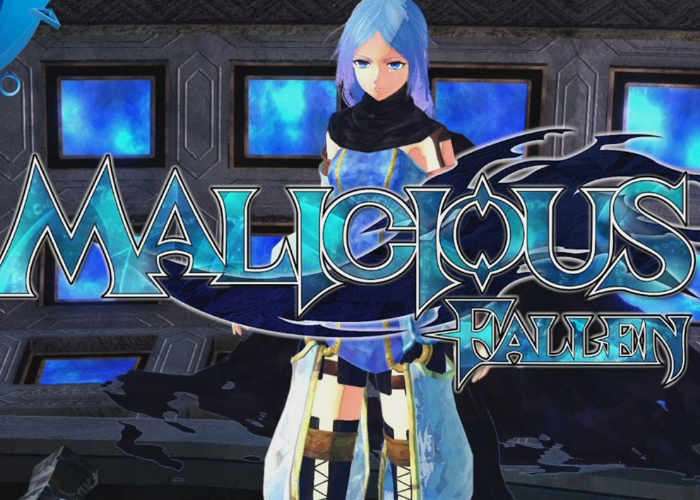 Product Manager at Alvion, Yota Ando has Revealed more details about the launch of the new Malicious Fallen game which will be launching on the PlayStation 4 next month on February 21st, 2017.

Malicious Fallen is a PlayStation Store digital exclusive and takes the form of a 3D action combat game which has been praised for its “painterly, ethereal visuals and frenetic, boss battle-centric gameplay”, says Ando.

The Malicious series’ previous entries launched on PS3 and PS Vita, but now having moved to PS4, we’ve been free to implement all sorts of ideas that were previously unreachable, including heightened graphics, speed, and responsiveness, with the game running at 1080p and targeting 60 frames per second with PS4 Pro support

As you’d expect, Malicious Fallen includes new chapters, new stages, and plenty of new elements. However, in addition to all that, we’ve remastered every stage from the past two games. Malicious Fallen really is the definitive Malicious collection, meaning those who’ve never played the series before can join in the fun right alongside series veterans.