To be more specific, Renato Riquelme has stunned the world with his recent find: a malformed humanoid skeleton found in the Andes. The part that’s freaking out a lot of people is the head, which features a huge cranium that enlarges the eye sockets. The dental evidence is also compelling, since it cannot be matched with any human teeth structure. Also, owing to a somewhat muddled translation, Riquelme’s consulting with colleagues from countries like Russia has confirmed this is an extraterrestrial. Not the Katy Perry song, but a real dead fossil from another planet. 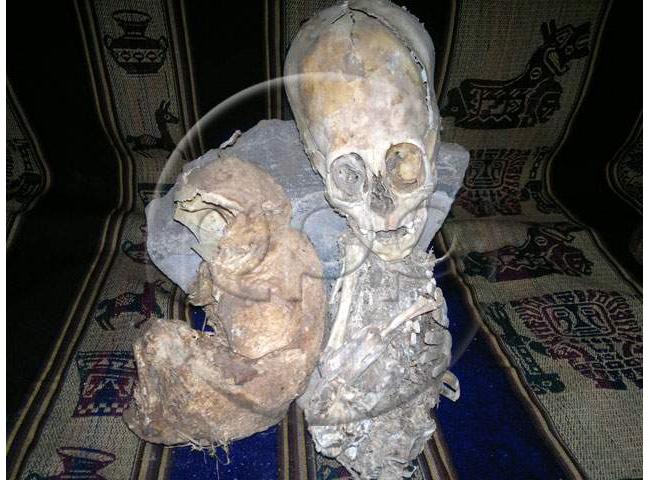 The worst part is, other than being a complete and total hoax, the find is so anomalous science  cannot grapple with the implications.

The news of this bizarre skeletal expose broke on a Spanish website this Thursday, since then it has gone viral.

The source link down south is in Spanish but a little Google Translate magic does a good enough job at making the text English friendly with hilarious comments.