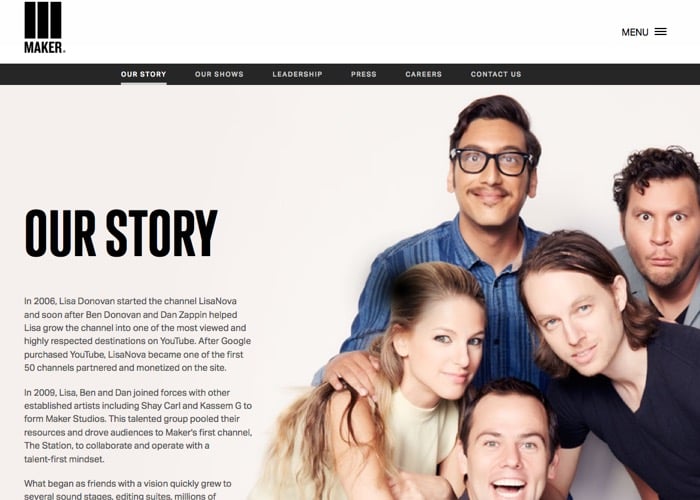 Back in March of last year Disney purchased the Maker Studios for $500 Million which could rise to $950 if specific targets are met by the team behind the service.

This week Disney has announced a new exclusive deal with Vimeo allowing the Studio Maker part of the company to become a little less reliant on Google’s YouTube for its user base and revenue streams.

The new partnership deal will see Vimeo funding and distributing original content from the Disney owned Maker Studio from its 55,000 creators via Vimeo On Demand (VOD) throughout this year.

Maker’s Creators will also have access to the VOD platform and discounted Vimeo PRO accounts. Allowing users to take advantage of the recently added 4K Ultra HD uploading feature for Pro accounts as well as its redesigned mobile website that is proving to be a hit with Vimeo users.

Maker Studios, is an American worldwide multi-channel network that in the past has produced videos for channels on YouTube, including Tessa Violet, Bart Baker, Yves Bolè, KassemG, Timothy DeLaGhetto, Peter Shukoffand Lloyd Ahlquist’s Epic Rap Battles of History, Sam Macaroni, and several others.

For more information on Studio Maker deal jump over to the Tech Crunch website for details via the link below.