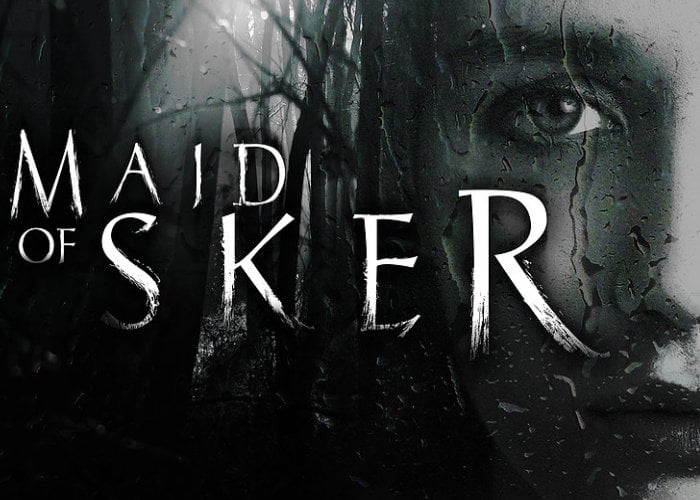 A new trailer has been published this week to whet your appetite for the upcoming first person stealth, survival horror game set in a remote hotel with a macabre history from Welsh folklore. Check out the reveal trailer below to learn more about the Maid of Sker game being created by Wales Interactive. “Brave the nightmares of the Quiet Men. When they arrive, do not panic — don’t even breathe”.

“Based on the haunting true story of Elizabeth Williams, you play as Thomas Evans, a musician who is thrust into a terrifying battle to save the woman he loves. Set in 1898 in and around Sker House, a real dwelling which still stands to this day and is said to be one the most haunted in Britain.”

“Featuring realistic 4k visuals with gameplay focused on story, exploration and no-weapon survival tactics. Experience a multiple thread narrative where your decisions matter, unlocking different story paths and multiple endings. A 3D sound based AI system is the core survival gameplay mechanic. Hide, run, creep, trap and distract are some of the techniques you need to master to survive enemies with super hearing. As you progress, enemies become more difficult to avoid, to the point where standing still and holding your breath is the only option!”

For more details on the new game jump over to the Wales Interactive award winning developer and publisher’s website. Maid of Sker will be launching late in 2019 and will be available to play on the Xbox One, PC systems, PlayStation 4 and Nintendo Switch.