Here’s a cool accessory for your Apple Magic Trackpad, the Magic Numpad, which will turn your Magic Trackpad into a numeric keypad, plus it can also be transformed into a range of customizable keys.

The Magic Numpad comes with three different films that can be placed over your Magic Trackpad, and it also comes with software than can be used to customize the keys on the film. 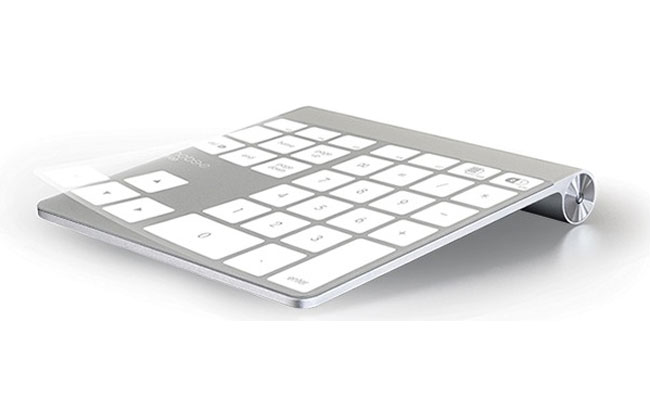 The Magic Numpad will go on sale in October for $29.99, you can find out more information over at Mobee.