Zynga has announced the immanent arrival of a new sequel to their popular Facebook game Mafia Wars. Mafia Wars 2 will be arriving soon on Facebook and it will come complete with 3D graphics and will be their “most bad-ass game to date,”say Zynga.

After the break you can see a teaser trailer but unfortunately it doesn’t show any gameplay footage, and specifics about the new game are still being kept under wraps by Zynga. 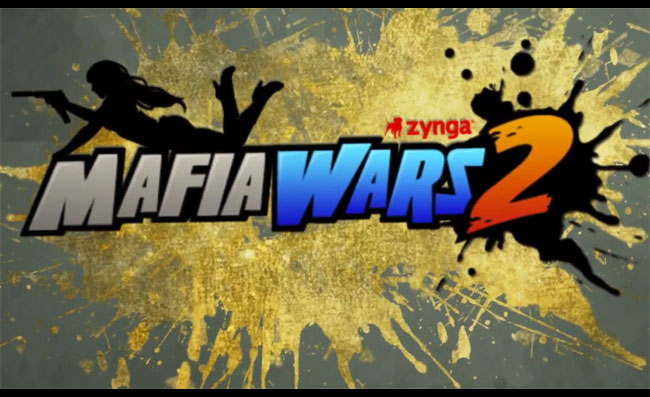 What Zynga have said though is that the new Mafia Wars 2 game will include 3D graphics which could mean they are making a departure from the predominantly text based original game Mafia Wars format, towards a more graphical world. As more information is released we will keep you updated.