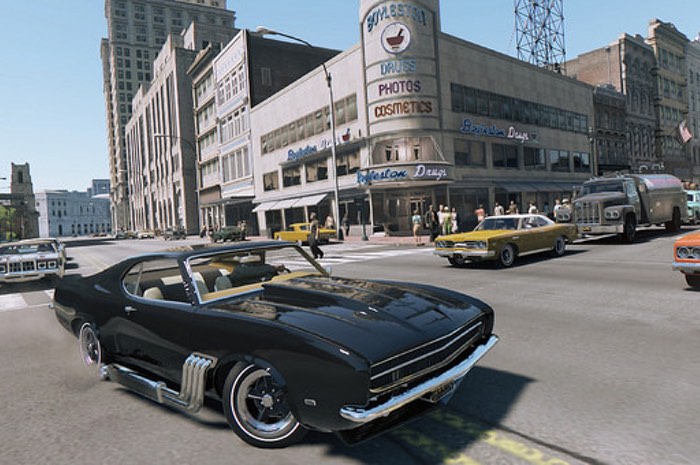 Haden Blackman Studio Lead and Creative Director at developers Hangar 13, responsible for the development of the new Mafia III game which is currently under development. Has this week released a new trailer providing a glimpse of the New Bordeaux, a reimagined version of New Orleans based in 1968.

Check out the latest gameplay series trailer to learn more about what you can expect from the storyline and Mafia III game that will be launching in a couple of days time on October 7th 2016 and will be available to play on Xbox One, PlayStation 4, PC and Mac systems.

Mafia III is an action-adventure video game played in a third-person perspective, in which players assume control of Lincoln Clay, a Vietnam War veteran on a quest to seek revenge for his friends, who are murdered by local mobs. The game is set in 1968 New Bordeaux, a reimagined version of New Orleans, with the open world being larger than the Mafia and Mafia II maps combined. Mafia III’s map is made up of ten districts: Bayou Fantom, Delray Hollow, Barclay Mills, Frisco Fields, Pointe Verdun, Tickfaw Harbour, Southdowns, River Row, Downtown, and the French Ward.

Players can complete objectives using a variety of approaches. For example, players can use the weapons provided in the game, like shotguns and revolvers, to eliminate enemies, or even to call up for some aid or “assisted backup” from a few friends to clear out, before or during a gun fight. Alternatively, they can make use of stealth tactics throughout the entire mission without being noticed by enemies. The core gameplay revolves around gunplay.