Gaming peripheral maker Mad Catz has announced that it has a new gaming headset up for pre-order called the Mad Catz F.R.E.Q. 7. The new headset is designed for surround sound PC gaming and will also interface with smartphones and other devices. The headset is up for pre-order right now for $199.99. 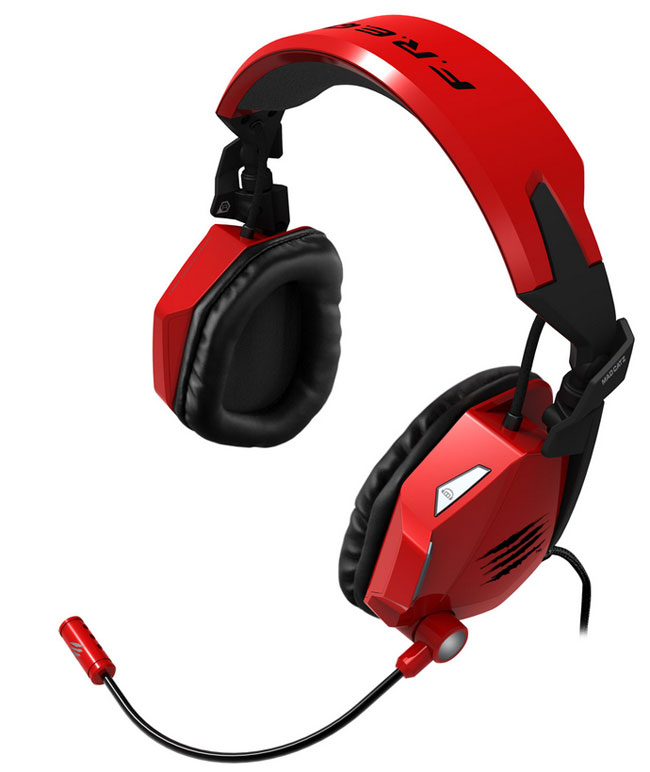 The gaming headset features B Headphone technology and uses 50 mm drivers. The headphones also have on-ear controls and a detachable noise canceling microphone. That microphone has a reading around the tip glows red when muted.

When that microphone is attached, the headset can also be used to place phone calls on the iPhone and other smartphones on the market. The headset ships with a USB audio connector and a 3.5 mm audio cable as well as a headset stand. That second be purchased in matte black, gloss black, gloss white, and gloss red colors.