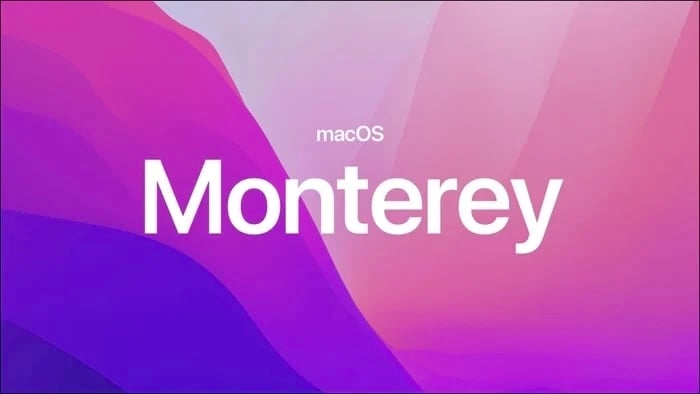 macOS Monterey is coming next Monday the 25th of October. Apple must have had some bugs in the first release candidate of the software and this is the reason that they have released a second version.

The macOS Monterey Release Candidate 2 should be the final beta version of macOS Monterey that Apple will be releasing to everyone next week. It is not clear as yet on what changes have been made in the second release candidate over the first one.

macOS Monterey will bring a wide range of new features to the Mac, this include some major new features and design changes for Safari. Updates for FaceTime and many more apps.

Apple is also introducing a range of new feature like Universal Control and SharePlay, which we have heard a lot about previously.

Universal Control is a new feature that will automatically let you control your iPad with your Mac’s mouse and keyboard when the iPad is place near your Mac. Unfortunately this feature has been delayed slightly and it will not be available in next weeks release. Apple has said it will be added this fall.

SharePlay is designed to let you watch movies and TV shows with your friends over FaceTime, whatever you are watching is synchronized in multiple locations.

We will have full details on the new macOS Monterey software update when it is made available next Monday the 25th of October.