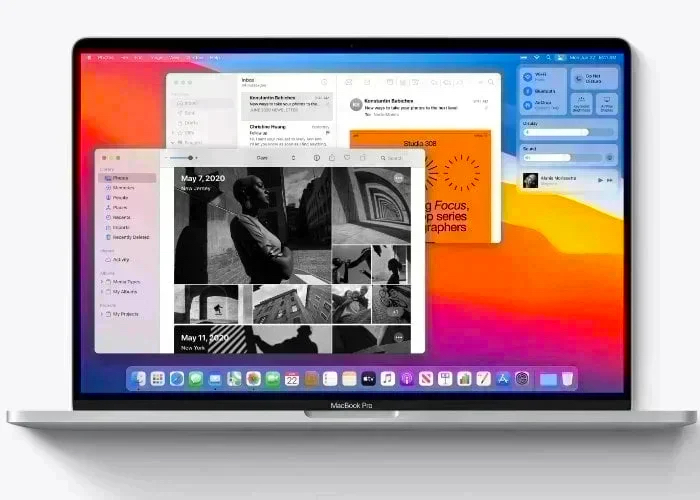 Apple has today released its sixth round of developer betas releasing Apple macOS Big Sur 11.3 to developers to test and try out. The latest build can be downloaded by developers who have signed up to the beta-testing scheme via the Apple Developer Center, or as an over-the-air update for hardware already using earlier beta builds. If you are not an Apple developer and but are interested in trying out the latest beta release you can expect Apple to make a public beta version available very soon.

For the Apple macOS Big Sur 11.3 Beta 6 Release Notes jump over to Apple’s official developer site by following the link below.