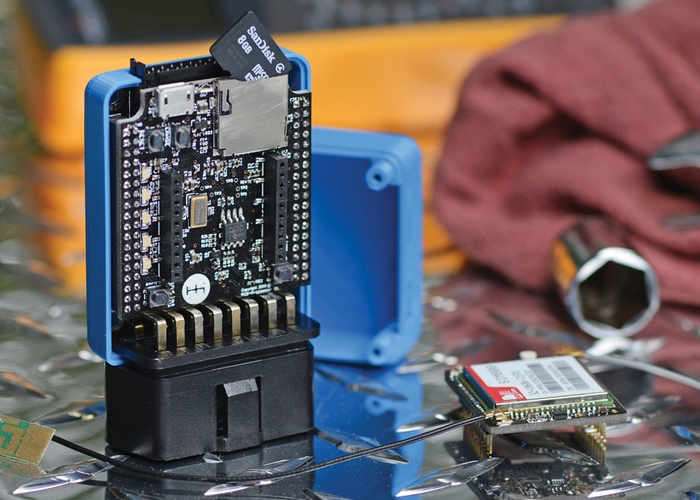 Mechanics or anyone that would like to tinker with the electronic systems in their car to learn more about their ride or customise it in certain ways may be interested in a new piece of hardware called the Macchina.

Advertised as the ultimate tool for taking control of your car the Macchina’s M2 hardware, is an open source and versatile development platform which has this week launched by Kickstarter looking to raise $25,000 over the next month. 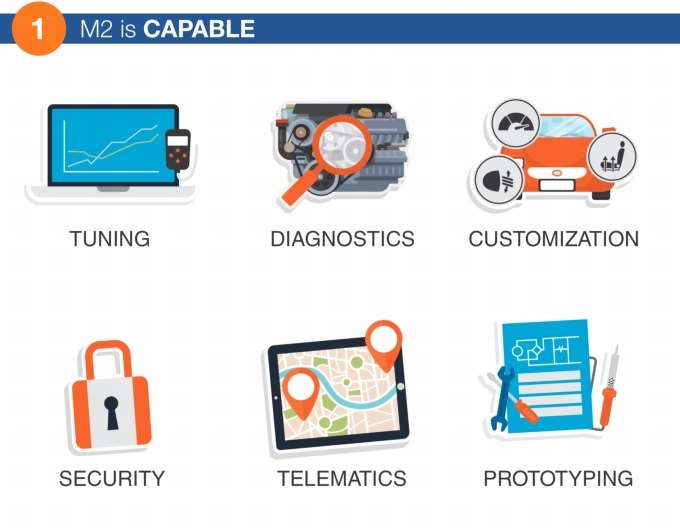 Watch the video below to learn more about the Macchina hardware which has been developed by a team based in Minneapolis.

M2 by Macchina is an open source automotive interface that can take your car to the next level. Use it to unlock your car’s potential or as a development platform for your next product. M2 has the protocols and libraries to work with any car that isn’t older than Google.

M2 is based on the Arduino Due. If you have any previous experience with the Arduino platform, you can leverage existing code, libraries, tutorials, and established communities. But don’t worry if you don’t – this is a fantastic development platform built for newcomers and professionals alike.

Are you familiar with open source hardware but new to using it with cars? No worries, Craig Smith and No Starch Press have you covered with this great book. We are working together to bundle M2 with the book at a great price. That’s not the end of our collaboration: Craig has also joined the Developer Program to help improve M2!  M2 has two installation options:

For more information on the new Macchina hardware jump over to the Kickstarter website for details by following the link below.