After being released to developers in mid February, Apple has now rolled out its latest Mac OS X 10.6.7 update to Mac machines. The new update brings with it a number of minor issues fixes to the software, but if you have a early 2011 MacBook Pro then the update is a little more important as it includes a number of fixes for issues users have been experiencing with Apples new MacBook Pro’s.

Its also improves the reliability of Back to My Mac and fixes issues when transferring files to certain SMB servers together with minor Mac App Store issues. 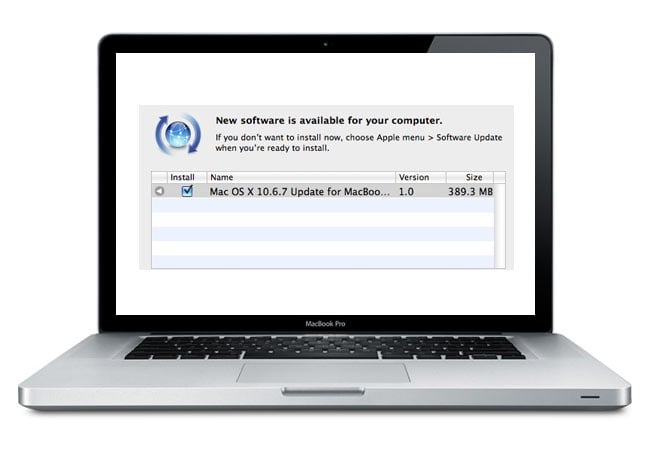