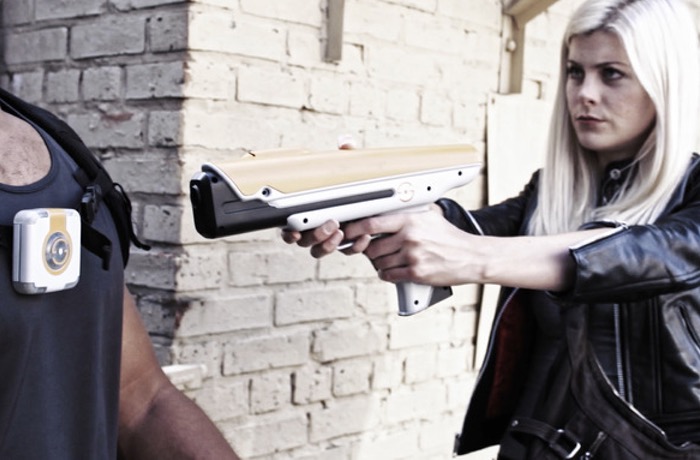 Anyone who enjoys laser tag or similar games that take place in the real world, may be interested in a new Kickstarter crowdfunding campaign called LyteShot, which hopes to bring a new sensor-based mobile gaming platform to mobile devices.

LyteShot is the brainchild of Mark Ladd and has been designed to provide a variety of gaming experiences using mobile hardware, applications and peripherals. Watch the video below to learn more about this exciting new mobile gaming platform that needs your help to launch. 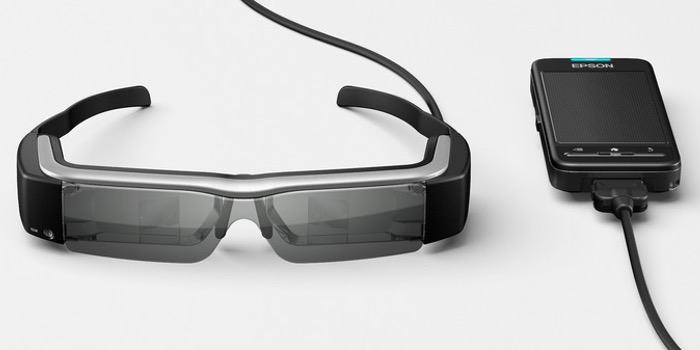 The LyteShot project is currently over on the Kickstarter crowd funding website looking to raise enough pledges to make the jump from concept to production. Mark explains a little more about his creation.

“LyteShot is a new kind of mobile gaming system. Using sensor-based peripherals that work with your mobile phone, LyteShot takes gaming out of the living room and brings it into the real world. The LyteShot platform consists of the Lyter handheld device, the LytePuck receiver which is worn by each player, and the LyteShot enabled apps which are accessed through each players’ smartphone.” 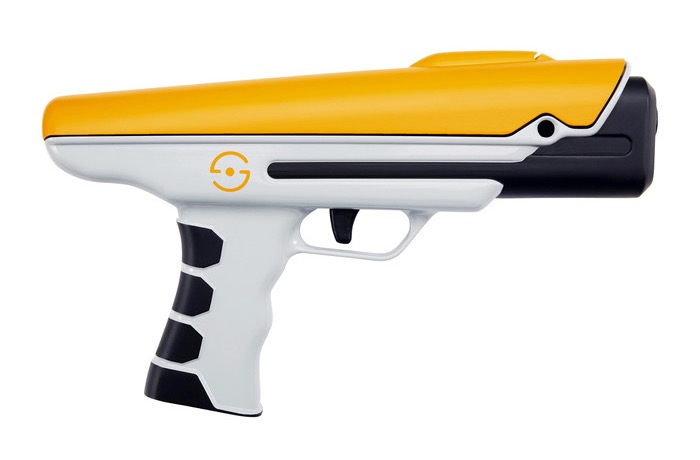 “LyteShot has developed a series of peripherals that attach to the Lyter, turning it into a gun, wand, staff, sword, bow or anything you can think of as 3D printed designs. The platform connects through the cloud to play all kinds of games: Cult campus games like Assassin, digital capture-the-flag, live-action role playing games, action shooter games, complex strategic games like murder mysteries and alternate reality games (ARG) or a simple game of tag.”

So if you think LyteShot is something you would like to play, visit the Kickstarter website now to make a pledge and help LyteShot become a reality via the link below.