The LuvPad WN1100 is powered by a AMD Z-60 chip which incorporates a 1GHz dual core processor with AMD Radeon HD 6250 graphics, supported by 2GB of RAM. 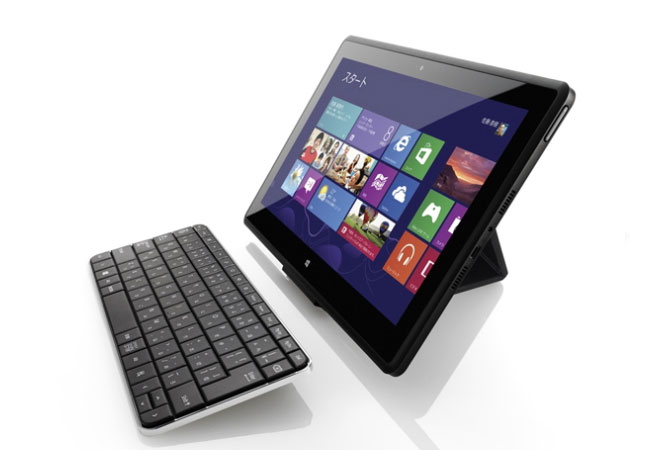 Other features of the LuvPad WN1100 Windows 8 tablet include Bluetooth 4.0 connectivity and support for Wireless 802.11n, together with USB and HDMI connections.