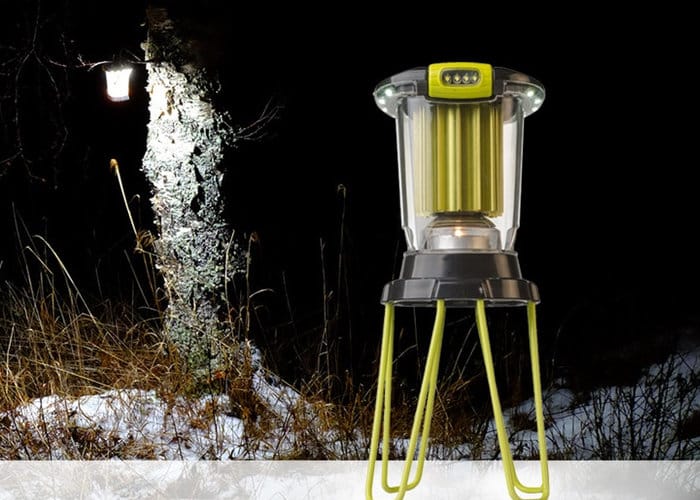 ThermTech has created a new powerful indoor and outdoor LED light, that uses patented technology, to transform the heat energy from a single tea light candle, into a powerful LED lantern. Watch the demonstration video below to learn more about the unique design and technology incorporated into the Luminiser Lantern, which has this week taken to Kickstarter to raise the required £23,000 to bring the lantern into production.

One small tea light candle is capable of providing up to 6 hours of light thanks to the thermoelectricity technology incorporated into the lantern that allows it to magnify the power of the candle 15 to 20 times, say its creators. The Luminiser Lantern requires no batteries, power cords or solar panels and can be used both indoor and outdoor depending on your requirements.

The Luminiser Lantern is now available to backfire Kickstarter with pledges starting from £64 for early bird backers and shipping expected to take place during August 2018 if all goes well and the Kickstarter pledge goal is reached. For more information on the unique technology incorporated into the lantern and a full list of all available pledges jump over to the official Kickstarter campaign page by following the link below.