Hey there, remember when Sony’s PSN got hacked to pieces? Did you ever consider at that time that maybe it was all going downhill from there? And by it we mean anything from “general online security” to “human civilization”. Yes, LulzSec have done that thing they keep doing again. This time, they came for your Facebook, PayPal, Xbox Live and assorted other accounts. Not specifically, just if you have the same password everywhere. Which you probably do. 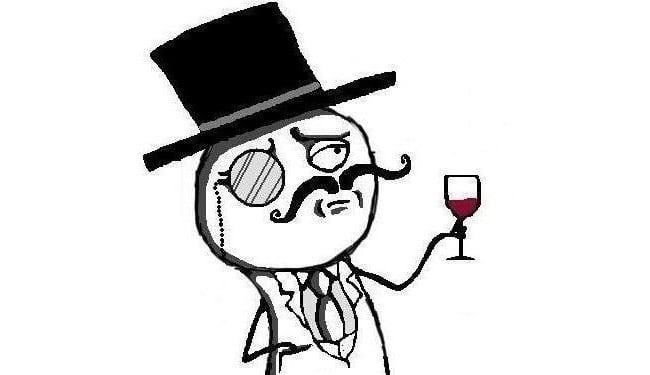 “Envelope yourself in the sickening realization that you secretly love f–king someone’s Facebook life beyond repair,” reads a LulzSec tweet practically slathered in creepy, which accompanied the 62k login dump which the hacker group encourages people to try out against major services. The passwords are available online, but we won’t link to them here. If you do go traipsing around the Internet for them, perhaps it’s worth pondering the difference between doing something because you want to and because you can beforehand.