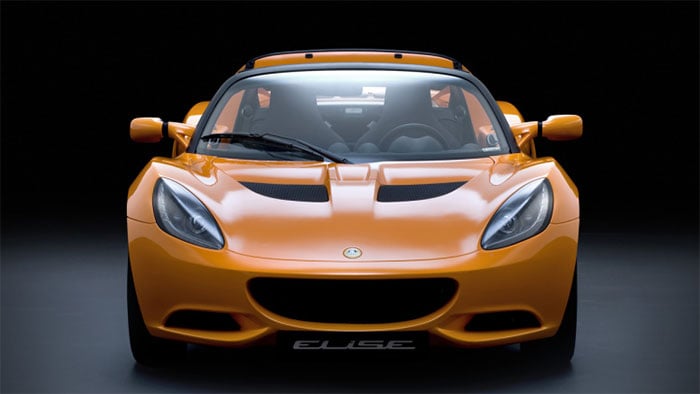 One of the best selling Lotus cars that was ever offered in the US was the small Elise two-seater. That car didn’t have raw speed or performance using a small four-cylinder engine to push a lightweight body with a targa top. The car was known for very good handling and sold well, at least for a Lotus.

The Elise and the Exige coupe version left the US in 2011 because they didn’t meet crash standards. Lotus CEO says that making the current versions meet US standards isn’t feasible. It would require a redesigned front crash structure and new airbags all around. The CEO says that would likely add 220 pounds to the Elise.

In a car known for lightweight and handling, 220 pounds is significant. However, Lotus is saying that the next generation of the Elise due to land in 2020 will e designed from the start with the US in mind. That means there is a half-decade wait until the next Elise will land in the States. Until then you will have to find a used Elise and make due. No word on what changes might be in store for the next generation Elise.