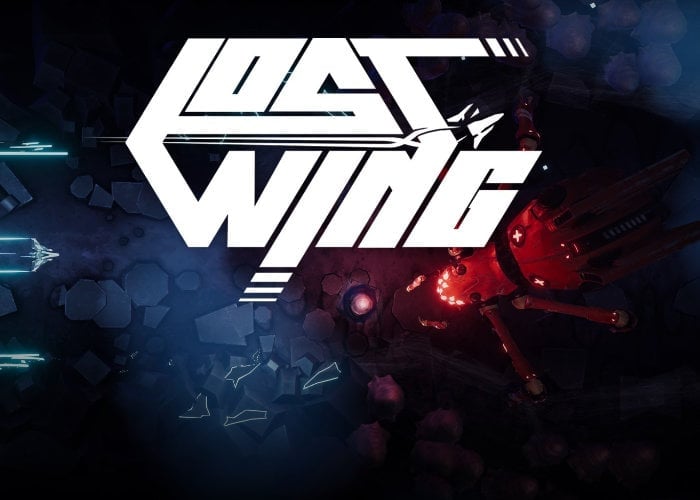 Indie game Lost Wing developed by 2AwesomeStudio is now available to play on the Xbox One, Nintendo Switch, PC and PlayStation 4. Lost Wing is all about speed, guns and points, combining the adrenaline rush of Thumper with anti-gravity pod racing inspired by Wipeout. Set in a stunning sci-fi neon atmosphere to the tunes of an original electronic soundtrack.

Features of the new Lost Wing game include :

– Test your reflexes in procedurally generated tracks in a campaign with 3 unique worlds..
– Show your might and destroy the Megabosses.
– 3 extra playmodes in 9 preset tracks: Ultimate Speed, Slalom and Sprint.
– Ultimate speed – Quicker than any other track, and requiring fine control. Very hard to master.
– Slalom – Keep your combo going for as long as possible as the track gets faster and faster.
– Sprint – Figure out the best route through the track to achieve the highest possible score.
– High Definition Neon Sci-Fi atmosphere and acceleration infused original soundtrack.
– Unlock multiple ships and upgrade them with power ups.
– Compete against other players on the online leaderboards.

“Lost Wing combines shooting and flying at super high speed . Race through a huge variety of tracks, dodging and shooting everything in your way, if you reach the end goal, destroy the boss for a massive points bonus. Storm your way through three unique worlds, beat each stage, and destroy the bosses! Featuring an original electronic soundtrack, multiple play modes, stages, ships and weapons. Lost Wing is a perfect challenge for the most demanding players.”