A new project by legendary, award-winning RPG designers and game industry veterans Brenda Brathwaite and Tom Hall has landed on Kickstarter looking to create a new “old school” RPG game. Watch the video after the jump to learn more about the Old School RPG project and see it in action. 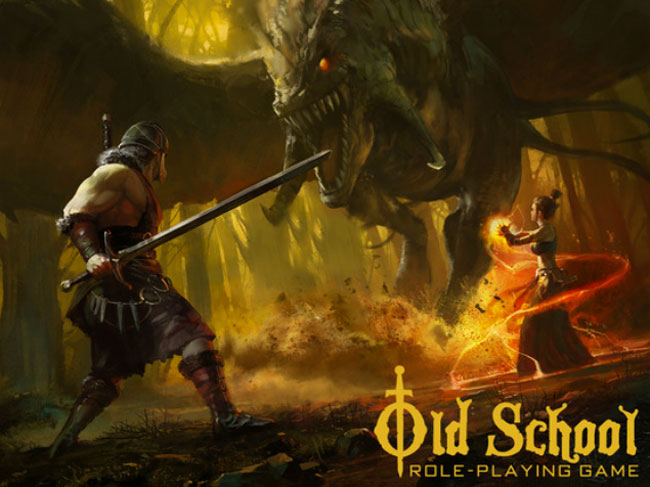 “Brathwaite got her start on the classic Wizardry® series of role-playing games, having worked on every award-winning game in the series, before moving on to work on Dungeons & Dragons®, while Tom Hall’s visionary design on Commander Keen™, Anachronox™ and DOOM™ set the standard for character development, world design and over-the-top immersion. We want to get back to our roots and create an old-school game worthy of 30 years of RPG fan devotion.”