The quick two minute Looper movie special effects video reveals some of the secrets behind the computer graphics in the Looper movie, check it out after the jump. 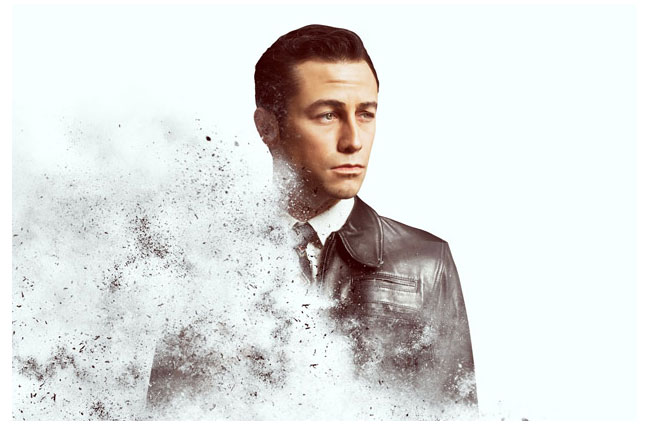 Looper is a 2012 time travelling science fiction action film starring Bruce Willis, Joseph Gordon-Levitt, and Emily Blunt, and was directed and written by Rian Johnson, and the special effects team at Atomic Fiction has created the video breakdown of their work on the Looper movie. Enjoy!

“In Looper, time travel is invented by the year 2074 and, though immediately outlawed, is used by criminal organizations to send those they want killed into the past where they are killed by “loopers”, assassins paid with silver bars strapped to their targets.”