Earlier this week, on July 11th, Riot, an e-sports team based in the U.S., told GameSpot that the company had successfully convinced U.S. Immigration to recognize the popular MOBA, multiplayer online battle arena, game League of Legends as a professional sport. The change makes it easier for players to obtain visas in order to play in the United States, allowing e-sports teams to pick-up international talent.

Earlier this year, Canadian LoL, which is short for League of Legends, player Danny Le was unable to play due to work permit issues. He’ll become the first player to benefit from this proclamation, but certainly won’t be the last. 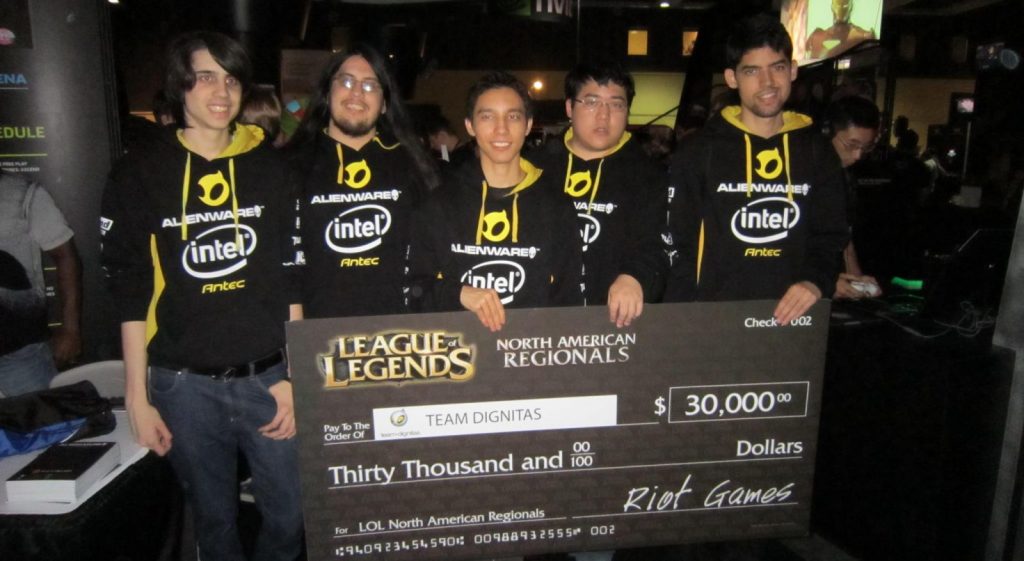 Riot went through a long and arduous process to get LoL approved. The company had to prove that the game makes it possible for players to make a living by solely playing the game full-time. Riot’s VP Dustin Beck argued that LoL’s viewership numbers are higher than more than 75% of ESPN’s sports, a comment that’s hard to believe but true nonetheless.

The visa allows international players to live in the U.S. for up to five years, at which time they can apply for citizenship or another visa. The recognition will not only allow players from all over the world to have an easier time competing in the U.S., but it also takes a giant leap forward toward getting e-sports to be recognized on the professional stage.

Are e-sports equivalent to the professional sports we already recognize?