The Logitech Z506 surround sound speakers are compatible with your PC, PS3, Xbox 360, Nintendo Wii, iPod or even your DVD player, and they have the option to hook them up to two gadgets at once. 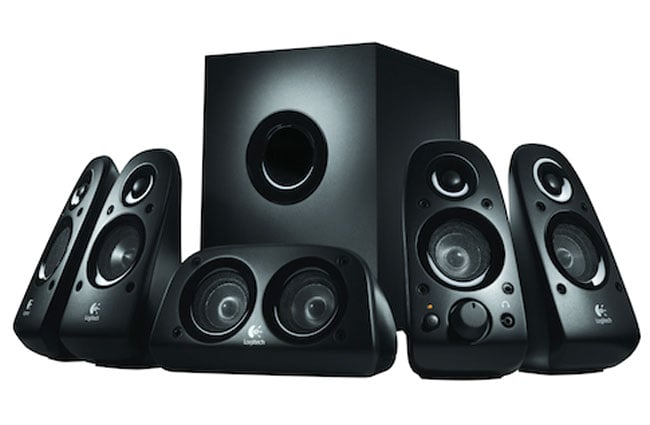 Mark Schneider, vice president and general manager of Logitech’s audio business unit said “We designed the Logitech Surround Sound Speakers Z506 so you can set them up the way you want to in any room of your home,”

“The Logitech Z506 speakers can support nearly any home-entertainment configuration, letting you quickly connect to a game console using an RCA connection, a PC through its sound card, or a digital music player using the 3.5mm input.”

The Logitech Z506 surround sound speakers offer 75 watts of RMS power, they will go on sale in the UK in August for £79.99 about