Logitech announced on their blog that we can expect the Revue to get the Android Market and Android 3.1 this summer, and it will be provided as an over the air update. 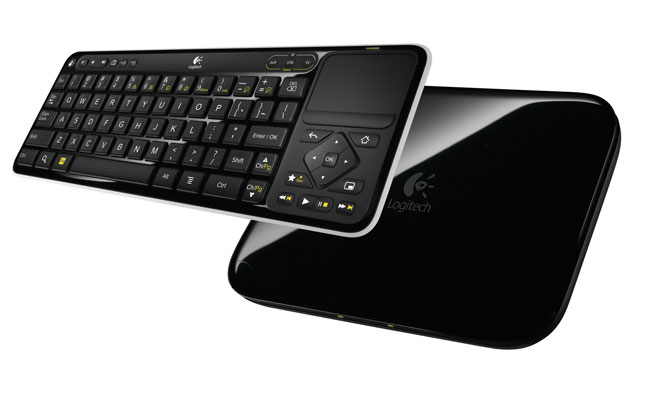 I wanted to let you know that all Logitech Revue boxes will automatically get this over-the-air update when it becomes available later this summer. And more good news – this update will also include the Android Market being made available for Google TV.

There are no details as yet on the exact launch date of Android 3.1 and the Android Market on Google TV devices, all we know is ‘this summer’ as soon as we get some more information we will let you guys know.