Logitech officially launched their first Google TV enabled set top box recently, and it is now available to pre-order for $299.99 from Logitech.

The Logitech Revue is designed to bring Google TV to your living room, it is built in Google’s Android OS and is designed for watching TV, surfing the web and viewing a range of content from around the Internet. 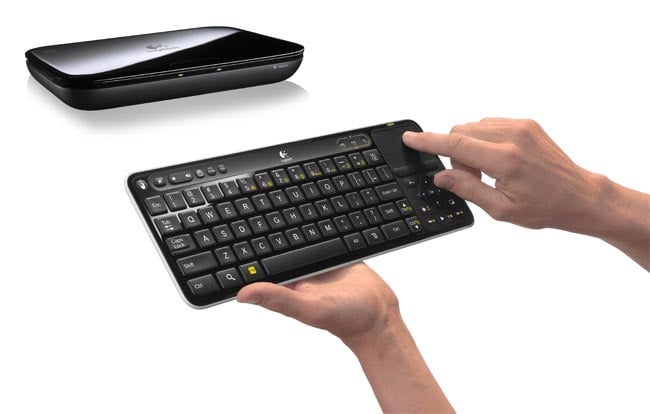 The Revue will run a range of applications which will bring lots of different functions to the Revue, it is capable of playing back Full HD video in 1080p via HDMI, there is also DLNA capabilities  and you will also be able to use it for video chat by using a new Logitech video camera accessory.