Thanks to the recent launch of the new SteelSeries Stratus controller  for $70 which launched $20 cheaper than it’s advertised price back at CES 2014 earlier this year. 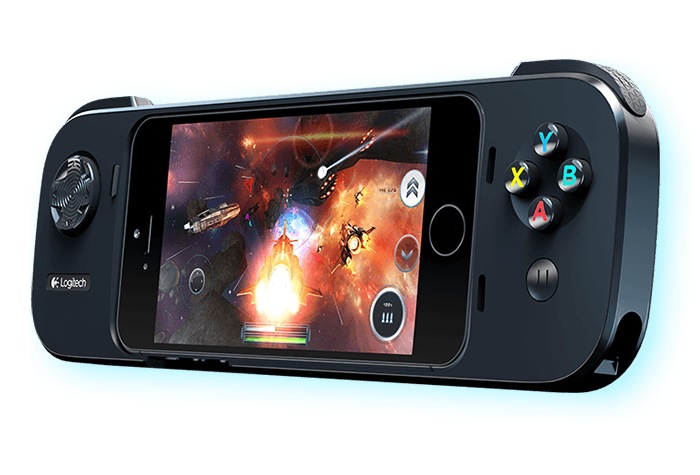 The SteelSeries Stratus will work with all iOS 7 or later devices, which include the iPhone, iPad and iPod Touch, and is equipped with 4 pressure sensitive face buttons, 4 pressure sensitive shoulder buttons and supports Bluetooth 2.1 and comes with a 10hr rechargeable battery. 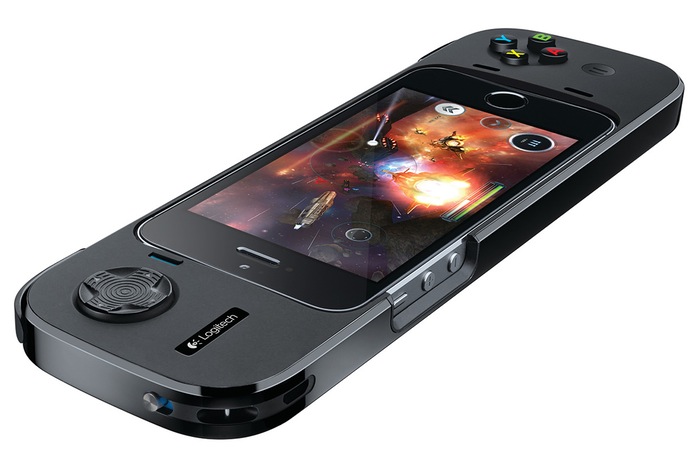