Logitec have just unveiled a new line of earphones they have just added to their range the Logitech LBT-HP04 Series Bluetooth Earphones.

They are compatible with Bluetooth AVRCP profile allowing them to connect seamlessly with iOS devices. 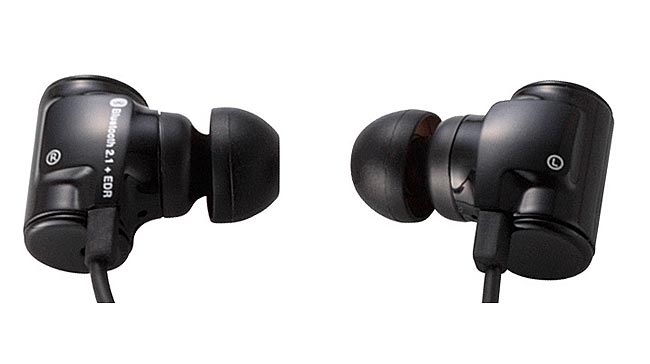 All models are coming to stores in November and each set comes with its own recharging cradle and USB connection cable. Unfortunately there are no pricing details at the moment.