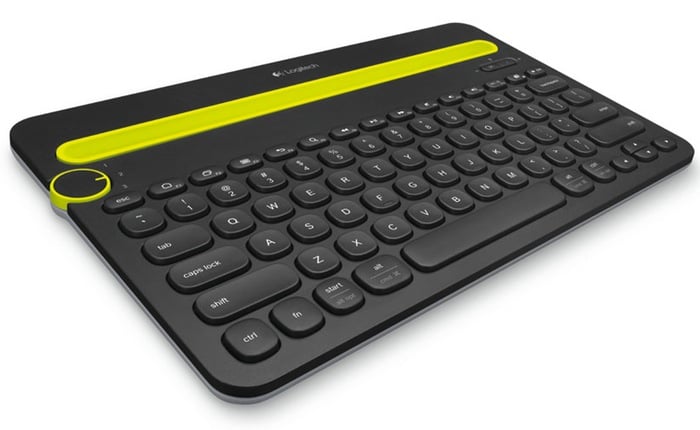 Logitech has this week launched a new computer keyboard that also supports your smartphone and tablet devices in the form of the new Logitech K480 multi-device keyboard dock.

The Logitech K480 keyboard dock is priced at $49.99 and is equipped with an easy way to switch between devices using a rotating switch on the lefthand side of the keyboard. 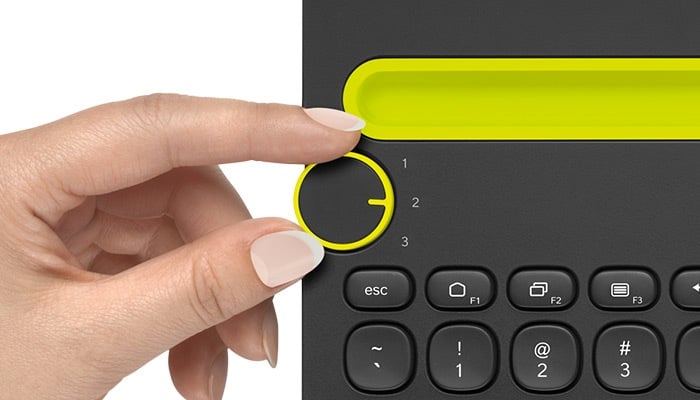 Simply turn the Easy-Switch dial to switch typing between three connected Bluetooth wireless devices of your choice. Watch the video below to learn more about the Logitech K480 keyboard dock and see it in action.

The Logitech K480 multi-device keyboard supports Windows, Mac, iOS and Android devices and includes an integrated cradle allowing you to stand your smartphone or tablet whilst typing. Logitech explains : 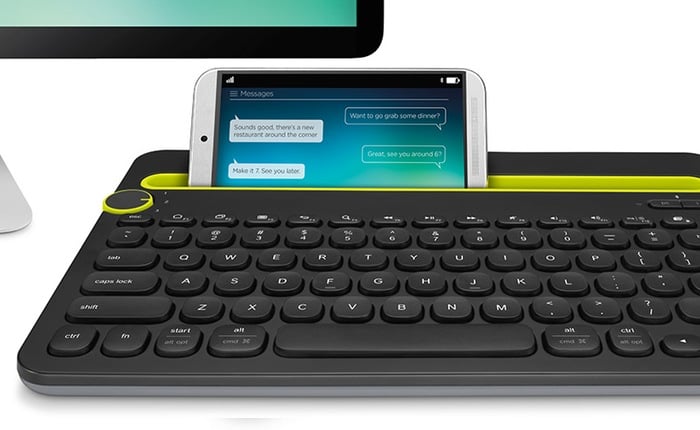 “A single keyboard allows you to type on anything! The Bluetooth Multi-Device Keyboard K480 is a unique keyboard for your Windows, Mac or Chrome computer…that also works with your Android or iOS mobile devices. With a flick of a switch, you can change typing from one device to the next. (Bluetooth wireless device required) “

For more information on the new Logitech K480 jump over to the Logitech website for details following the link below.