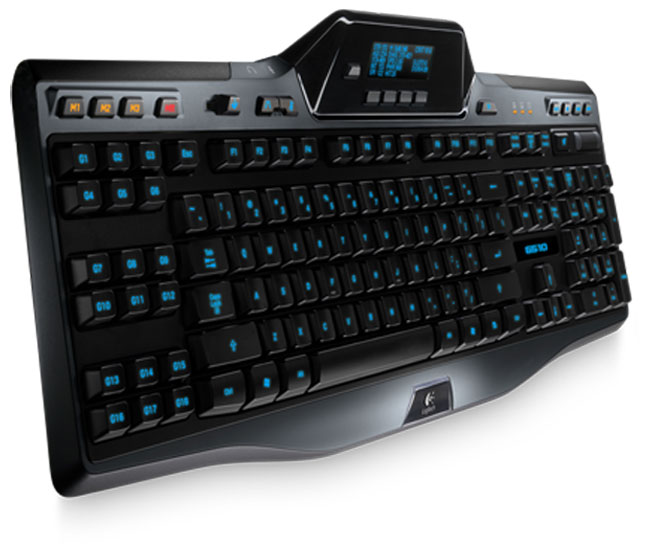 It features a total of eighteen programmable G keys, with three different modes that lets you program a total of 54 unique functions per game, which includes macros and single key commands.

The Logitech G510 gaming keyboard is available to pre-order for $119.99 from Logitech.