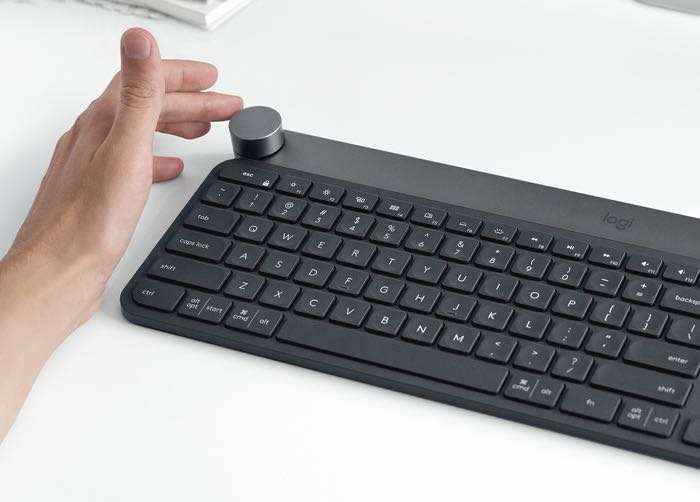 The Logitech Craft Keyboard launched back in September and now Logitech has announced that they are launching a new SDK for developers.

“We’ve received extremely positive feedback about the CRAFT keyboard since launch, but wanted to support more apps, with more customization options, for an even deeper and more engaging creative experience,” said Art O’Gnimh, global head of keyboards at Logitech. “We have now added support for Adobe Lightroom Classic CC and also released an SDK so developers can help us make the Crown even more useful for all users.”

You can find out more details about the Logitech Craft Keyboard over at Logitech at the, the SDK is now available.