Apple has made a number of changes to its Logic music software versions, and has announced that it will discontinuing sales of its Logic Studio and Logic Express digital audio workstation packages “effective immediately,”. Instead Apple has now released Logic Pro 9 and MainStage 2 applications as separate applications, which are now available to purchase from the Apple Mac App Store. 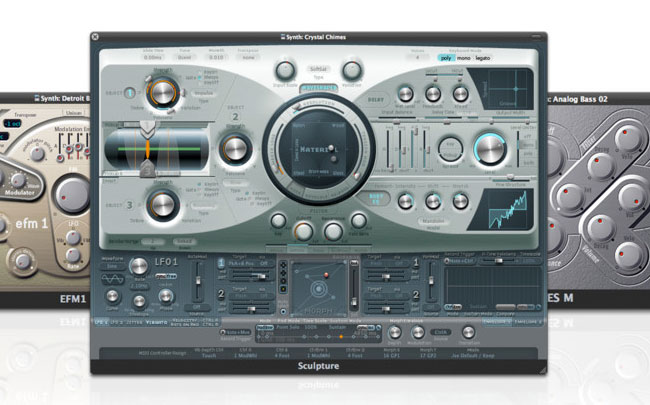 Apple explains: “Logic Pro brings together all the editing tools and content browsers you need in a single, beautifully designed window. So everything can happen faster. Your shortcut menus, toolbars, and transport controls are right there for you, not spread across a maze of windows. And you can customize the toolbar and transport areas with the tools and controls you use most often.”