We have heard much about Lodsys, the company who has been suing smaller Android and iOS developers, the last thing we heard was that Apple was intervening in the case between Lodsys and the developers.

Now it looks like Lodsys has decided to start suing some of the larger game developers for Apple’s iOS and Android, as they have filed lawsuits against Rovio Mobile, the creators of the massively popular Angry Birds game series for iOS devices and Android. 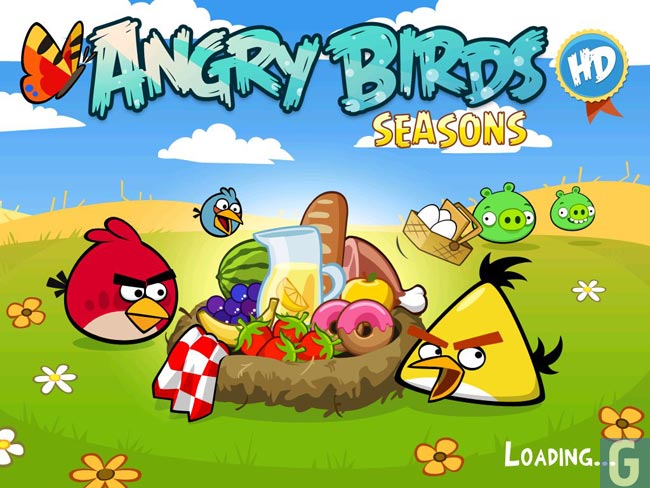 Apple is obviously looking to stop Lodsys from suing individual developers of iOS games and software through the courts, as it holds license agreements with Lodsys for in app purchases, but what about Google, as a number of Android developers are being sued as well, we still haven’t heard anything from the search giant relating to these court cases against Android developers. Take a look and our article on Android vs iPhone to see which smartphone and mobile platform is best for you.