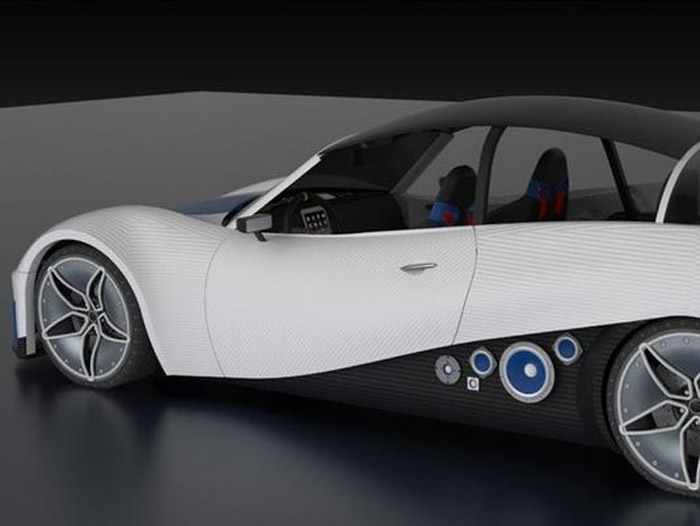 Local Motors has unveiled a 3D printed car that it hopes will be available for sale to the public next year. It’s not a normal car; rather this is a small car that is designed for cruising around neighborhoods rather than taking you on long trips. The vehicle would be printed using a 3D printer on demand and buyers could customize the car with their own 3D printed parts and different colors.

Local Motors hopes to sell the car for between $18,000 and $30,000 with a version capable of cruising the highways available by the end of 2016. That is a lot of money for a vehicle that isn’t currently a fully-fledged car. You can buy many new cars in that price range and lots of very nice used cars.

Kevin Lo, the winner of a design contest that Local Motors held, created the design of the car. Lo is an engineer for HP working in Vancouver, Washington. Local Motors have previously shown off a bug-eyed looking car that reminded a bit of a dune buggy from the 70s called the Strati. Lo’s design looks much more like a normal car than the Strati did.