Loadout, the unapologetic free-to-play shooter developed by Edge of Reality has launched on Steam. It’s an MMOFPS focus around outrageous guns and weapons that’ll leave you feeling like you just played an adult-rated Team Fortress 2 – without the sexual proclivities “adult” titles are known for. It’s as bloody, gory, and explicative-fill as any game out there. If The Joker made an MMOFPS, this would probably be it.

The main focus of the game, besides its art style and gory content, is the endless weapon possibilities players get to work with to craft their guns from scratch. This game’s weapon customizability puts Borderlands to shame. There really isn’t much you’re limited by. You can also customize your avatar and pull off taunts that seem to include twerking… 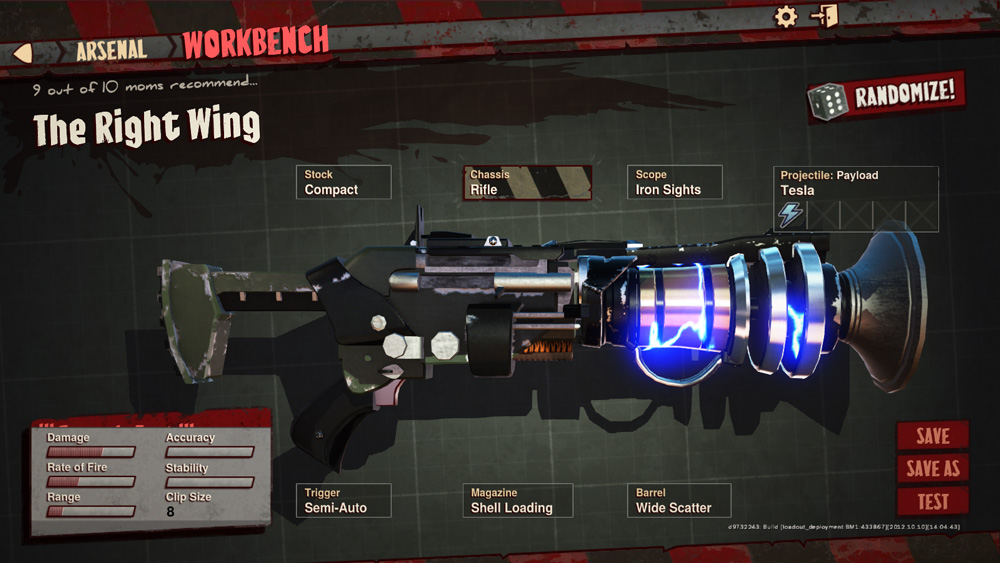 Anyway, it’s a well developed free-to-play title that FPS fans should definitely check out if they’re looking for something new to play. I haven’t tried it out myself just yet but I’m sure I’ll get around to it. I’m actually thinking about booting back up Blacklight Retribution for my FPS fix, but I’m still playing around in Entropia at the moment.

What are you playing right now and do you think you’ll give Loadout a chance?