LG has released its latest details on its smartphone shipments for the first quarter of 2013, in the January to March period, LG shipped a total of 10.1 handset, which is up 110 percent for the same period last year.

LG also managed to increase shipments by 20 percent form the last quarter of 2012, the company also announced that it more than doubled the profitability of its mobile phone unit in the same quarter. 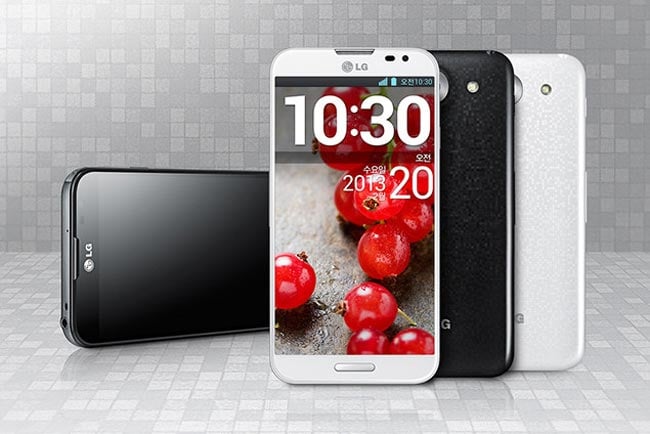 LG’s profits jumped from $50 million to $119 million in the first quarter of 2013, which certainly is impressive, it looks like things are improving for LG’s mobile division.

The company is also expecting to increase sales over their next quarter, and with the upcoming launch of the LG Optimus G Pro in the US, which will be announced on the 1st of May, things may be looking up for LG.