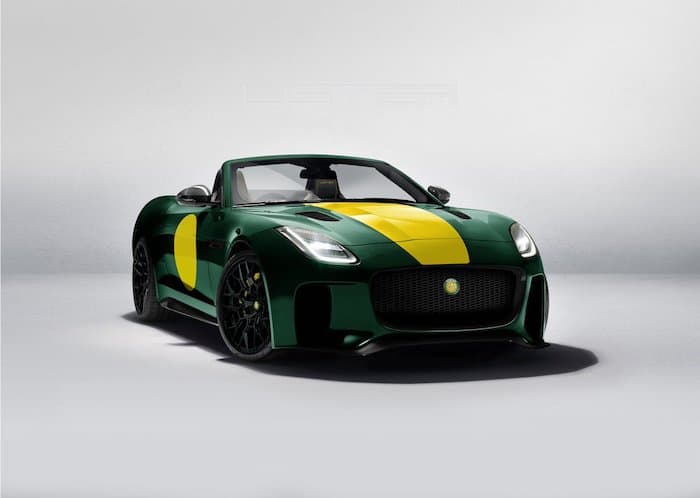 Lister has announced a new limited edition car, the Lister LFT-C and just 10 cars will be made, the car is the convertible version of the LFT-666.

The new Lister LFT-C will cost £139,00 and the car will come with 666 horsepower which is produced from the supercharged V8, the car comes with a top speed of 205 miles per hour. 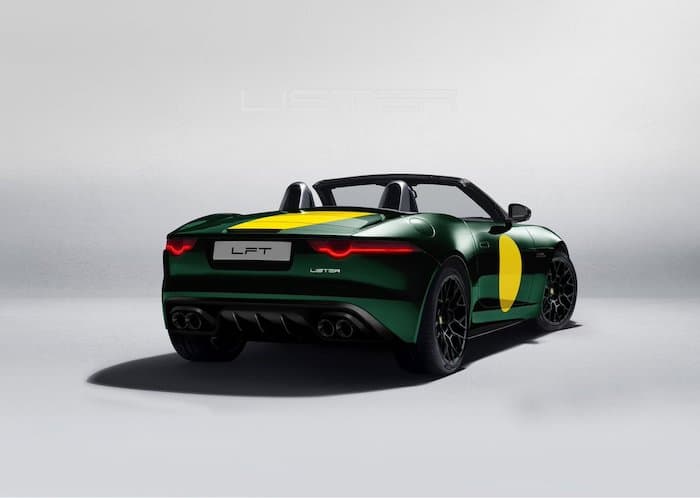 Lawrence Whittaker, CEO of The Lister Motor Company said: “Launching the new LFT-C is a personal triumph, as I have always loved convertible cars, even since my 2nd car, an MG Midget. While we are famous for cars like the Knobbly and the Storm, the LFT series heralds a new era for Lister and continues our historical enhancement of Jaguar drive trains, which dates back to 1957. In 2019, we will see the launch of at least two new cars and have also just opened our new £5m headquarters in Lancashire that will be known as the home of the new Lister. There is lots more to come, and we look forward to sharing more news in the near future.”

You can find out more information about the new Lister LFT-C at the link below, we suspect these 10 cars will be sold quickly.