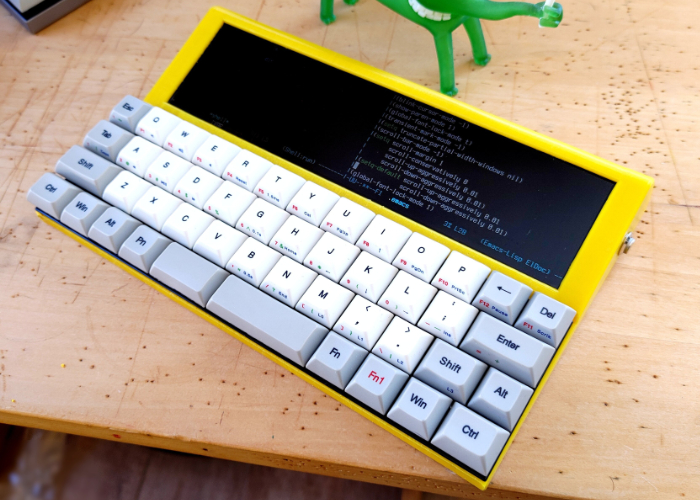 The portable Lisp workstation is equipped with an 8.8 inch display offering a resolution of 1920 x 480 pixels and is positioned in a 3D printed case complete with mechanical keyboard, approximately 40% the size of a typical full-size keyboard. The Raspberry Pi Pico microcontroller is powered by two rechargeable 4,400 mAh batteries. 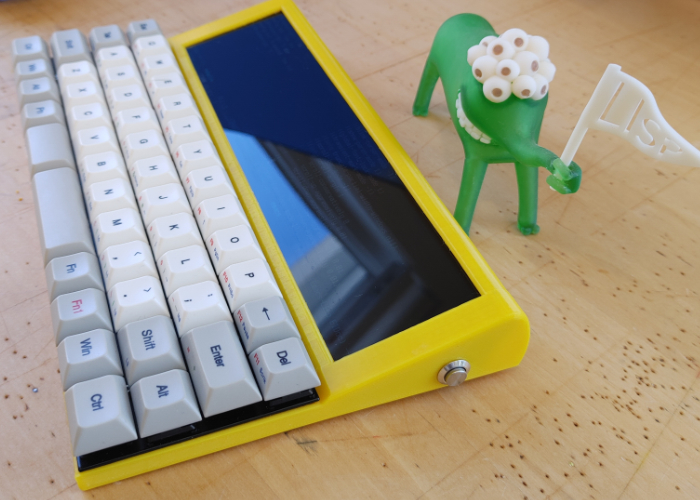 Barski only originally planned to make three of the workstations but due to the popularity from the programming community he now plans to start a project to fund the production of a Lisperati 1000 kit. Jump over to Twitter via the link below to learn more about the funding project and how you can help take the portable programming system into production.