Back in 2010 we reported that Liquidmetal had signed a deal with Apple to use the their technology in Apple devices, the deal was an exclusive deal between Apple and Liquidmetal.

Now on the day before Apple is about to announce the new iPad 3 or iPad HD, Liquidmetal have issued a press release saying that they have started shipping parts to customers. 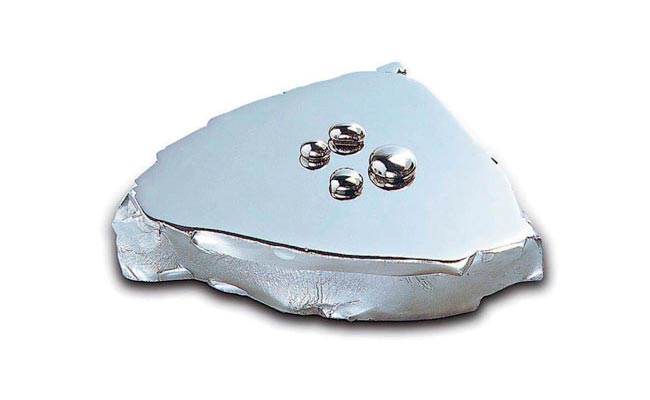 President and CEO Tom Steipp commented, “We are very excited about the use of amorphous alloy technology to deliver stronger, lighter, and more corrosion resistant parts to our customers in varying industries globally. These initial shipments represent a significant milestone in our efforts to provide a new class of materials for our customers to consider when designing complex parts.”

It isn’t clear as yet whether the technology will be used in the new iPad 3 or iPad HD, it has similar applications to existing metals, but it makes the manufacturing process simpler, and parts can be produced in one sitting using liquid metal instead of using several different stages of production.