Netflix and Lionsgate UK have today announced a partnership that will bring films from Lionsgate UK to Netflix once it launches in the UK and Ireland in early 2012.

The additional films from Lionsgate UK will be available to Netflix customers to watch instantly on either HDTVs, tablets, computers, games consoles and mobile devices once you have subscribed to a Netflix subscription. 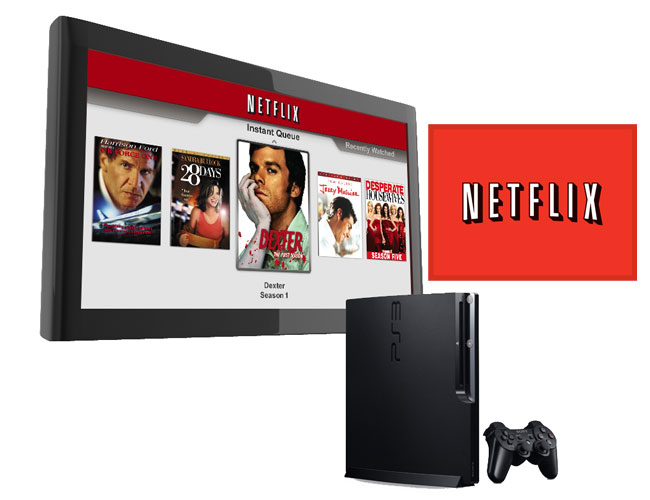 Thanks to the new partnership films that will be available will include: “The Mechanic,” “Saw 3D” and the original “The Expendables” as well as great catalogue titles including “Reservoir Dogs,” “Blair Witch Project,” “3:10 to Yuma,” and “Good Night and Good Luck.”

When we hear more about the UK launch of Netflix we will keep you updated as always.