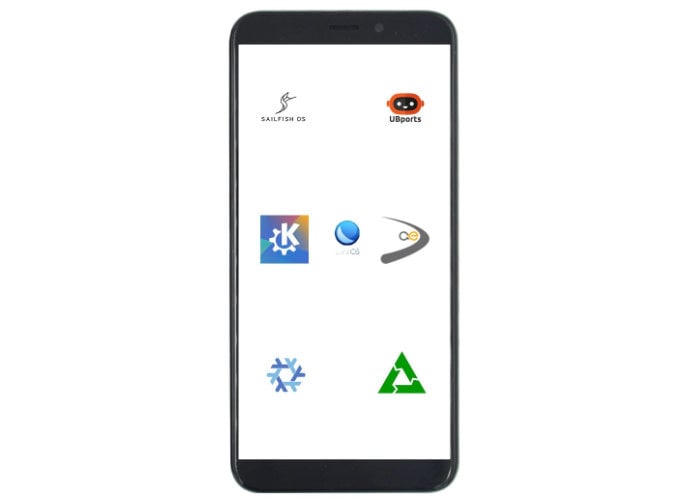 The demonstration video has been published to YouTube showing the PinePhone Linux smartphone running regular Linux desktop applications in the form of Firefox, Gimp, Libreoffice and Quaternion. The proof of concept video shows a promising use for the PinePhone Braveheart smartphone and other smartphones running Linux currently underdevelopment such as the Purism Librem 5, which will be equipped with much more processing power. 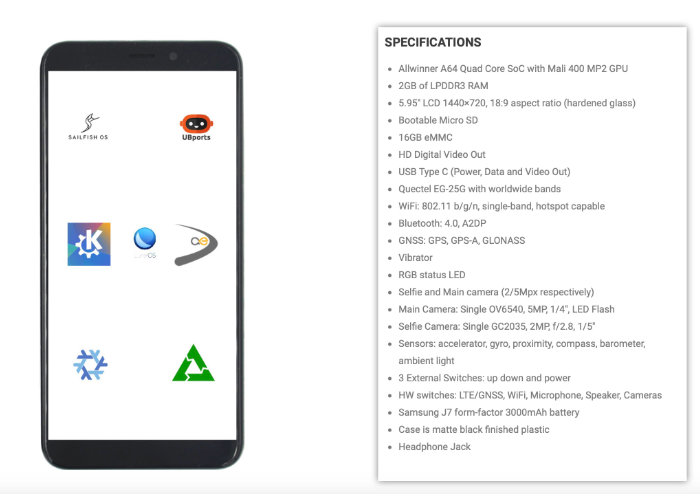 Check out the video embedded below created by developer Martijn Braam to see the Linux applications all running on a developer version of the PinePhone running postmarketOS. The OMG! Ubuntu website explains a little more about running Linux app on the smartphone.

“PostmarketOS is billed as a “real Linux distribution for phones”. It’s based on Alpine Linux, has its own packages, and, can be used with the Plasma Mobile interface on top. As mentioned, trying to run desktop software on a 5.9-inch screen isn’t my idea of fun (one imagines things might be a bit more usable when the phone is in landscape mode) but there’s a rough glint of potential there — and that excites me. And don’t forget that a crop of GNOME apps are adding “responsive” UIs for use on the Purism Librem 5. There’s no reason why those apps couldn’t be ported to run on postmarketOS too.”