LinkedIn’s new features reflect the rising demands of ad buyers who now require more detailed data provided by publishers and social networks. Facebook, for example, has long allowed advertisers to target users based on data like gender, Interests and relationship status to name a few. 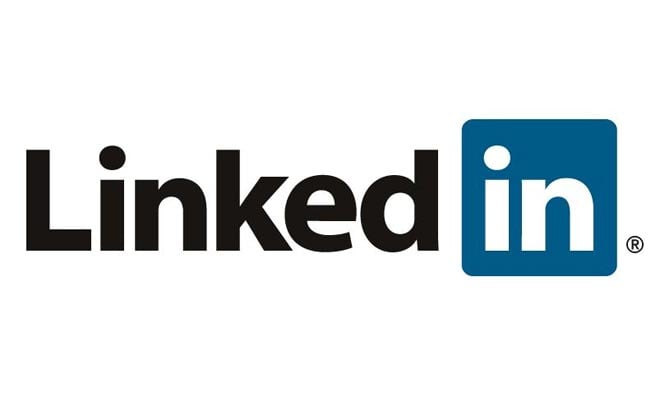 LinkedIn is also bringing its self-serve textual ad platform out of beta, which had been in the testing phase for about 18 months and was available to all clients to try without an invitation.

Chou senior product manager at LinkedIn acknowledged that their maybe privacy concerns from users about the news changes but gave assurances that “everything that’s targeted on our system is totally non-personally identifiable.”