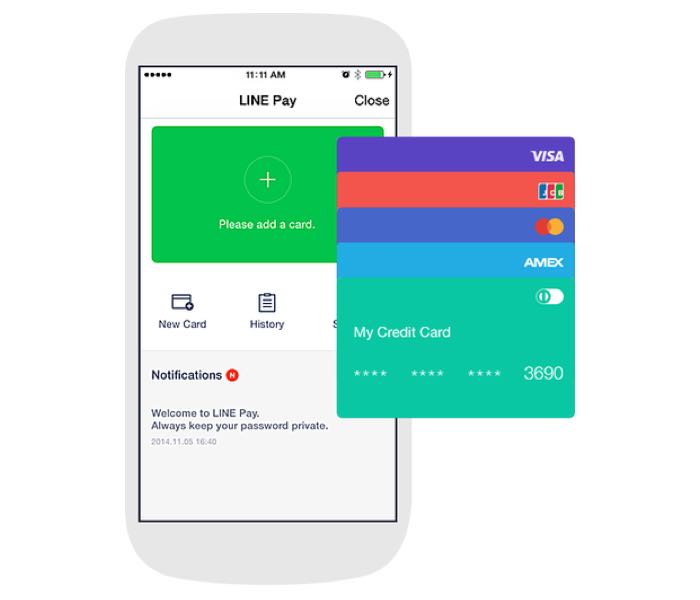 Mobile messaging app Line has released an update for their app, the latest version of the app is 4.8.0 and it brings a range of new features to the app, including the worldwide launch of their new mobile payment service, Line Pay.

The software update also now lets you see when your friend is typing a message to send to you, this feature will be available on one to one chats.

The latest version of LINE, 4.8.0, has been released today. In this update, we answered the calls of many users to include a “Typing” status display so they can see when their friends are typing. In addition, LINE’s new payment service, LINE Pay, goes live with this release, and new features such as error messages when the device is low on storage further also add to the convenience of the LINE service.

The new Line Pay payment service will support payments at the Line Store initially, the company plans to expand the service in the future.

You can find out more details of what is included in the Line update over at the Line Blog at the link below.